Santos has continued its long-term support of the Eromanga Natural History Museum (ENHM) through the Outback Gondwana Foundation Limited (OGF) as major sponsor of the 2022 Eromanga Dinosaur Dig.

This sponsorship supports the work the ENHM does in the Cooper Basin and surrounding areas to discover, protect, excavate, prepare, conserve and research the Eromanga dinosaur fossil fields.

Eromanga is Australia’s newest frontier for dinosaur discoveries and is fast becoming Australia’s richest dinosaur fossil field. “The Eromanga Natural History Museum collection represents the most significant regional collection of fossils from central Australia, including type and significant specimens of dinosaurs and is of National and International significance” Dr Scott Hocknull, Queensland Museum 2022.

The 2022 Eromanga dinosaur dig continued to work on a site in which systematic excavations commenced in 2021.  Dozens of bones were discovered in 2021 confirming that this new dinosaur site was, at the minimum, a very rich bone bed of bones from a large plant eating dinosaur.  It would take several dinosaur digs to fully excavate all the bones from this 93 million year old dinosaur graveyard.

In May 2022, the second dinosaur dig was conducted over a two week period.  The first week involved discovering and unearthing even more bone, and by the end of the second week the site was now representing a major concentration of bones that was intricately laid down in up to five layers.  These bones were very well preserved but extremely fragile but even more exciting was the fact that they appeared to be associated and from one individual dinosaur.  This may mean that we are dealing with the most complete sauropod (large plant eating dinosaur) in Australia.  Only more digging and preparation of the bones can confirm this. 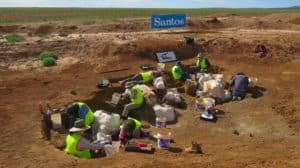 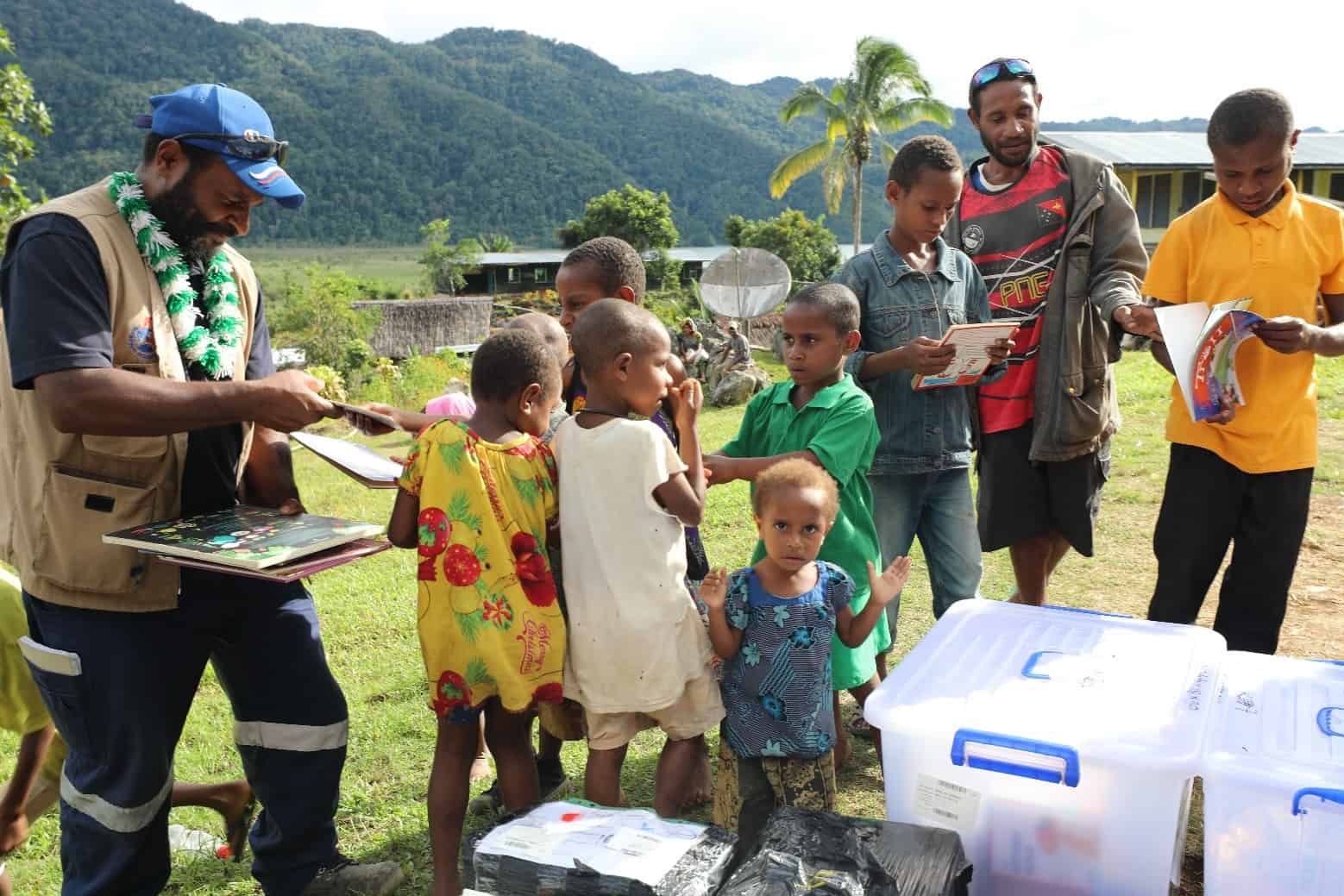 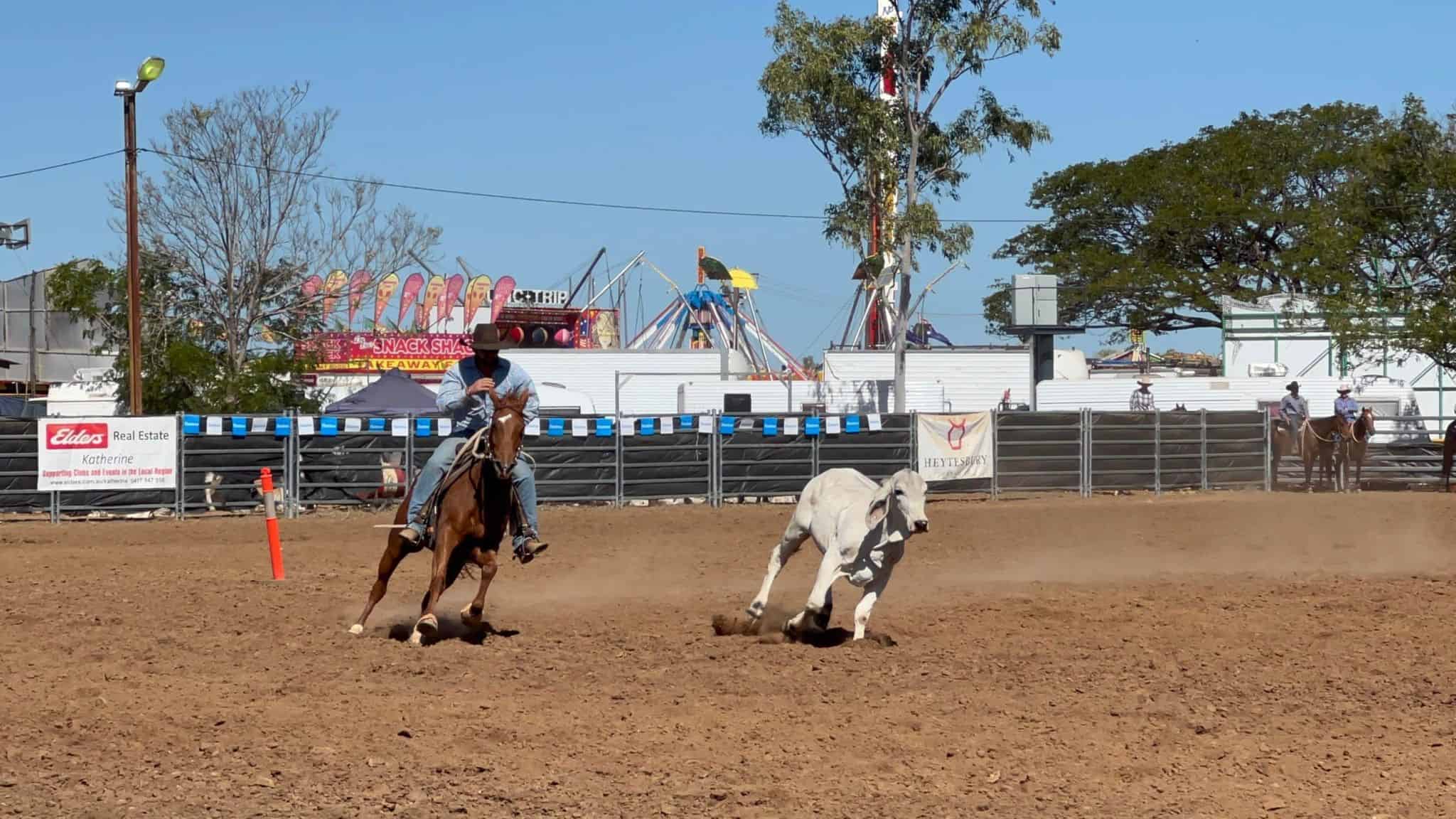