You are using an outdated browser. Please upgrade your browser to improve your experience.
Skip to content
Community Stories Aussies campdraft action at the Territory Cup

As part of our social licence to operate, Santos sponsors a number of campdrafts in the Northern Territory and develops strong and meaningful relationships with pastoralists and key land holders. Events like this attract community members from across the Territory and allows families and friends to come together, some of whom may not come into town for many weeks at a time.

Santos sponsored the Territory Cup Campdraft “Sabu Sing” memorial novice draft which took place earlier this month in conjunction with the Katherine Show and Rodeo. Over 310 competitors attempted the novice round. Jade French riding “Chicko” came in at first place and Aaron Kerr riding “Haymaker” At second place. The full list of winners of the Novice draft below:

For our overseas readers, campdrafting is a unique Australian sport involving a horse and rider working cattle. In a competition, a rider on horseback must ‘cut out’ one beast from the mob of cattle in the yard and block and turn the beast at least two or three times to prove to a judge that they have the beast under control.

Overall, the event saw over 1,000 nominations with approximately 1,600 head of cattle supplied by sponsors. Congratulations to all the winners and finalists, and thanks to all the other sponsors, cattle donors, competitors and volunteers who worked tirelessly to make this great community event such a success! 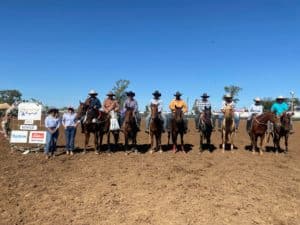 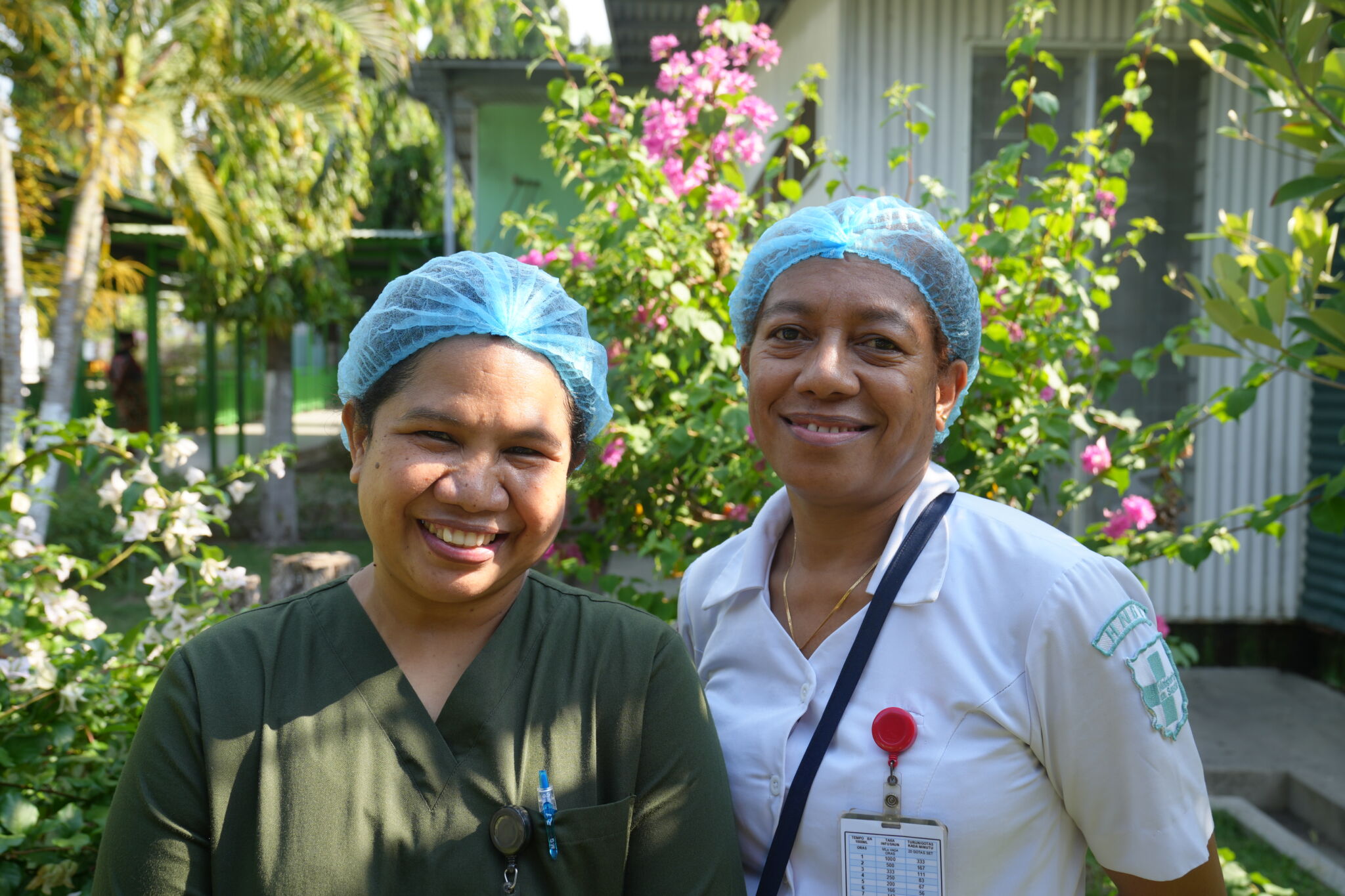 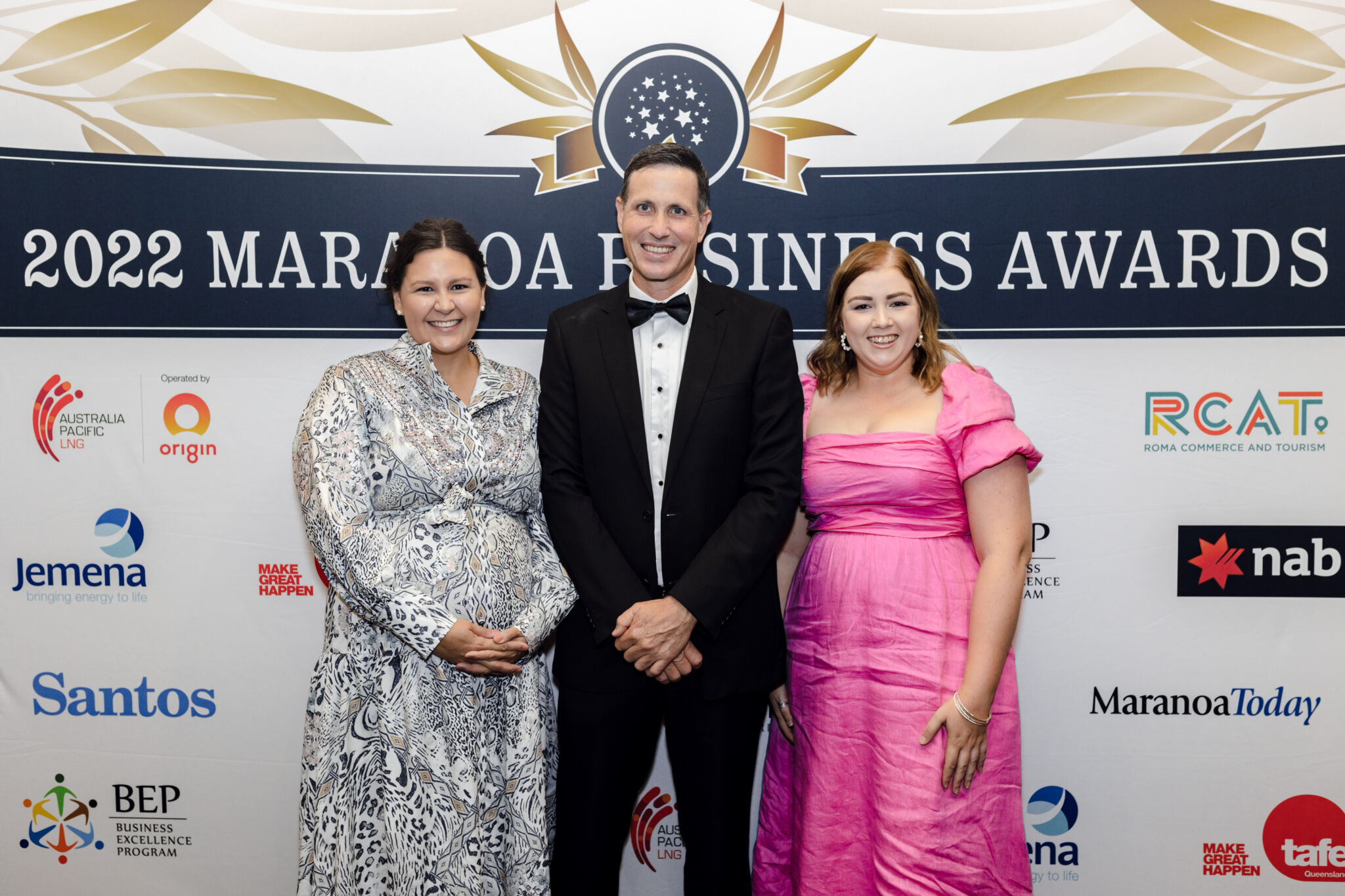